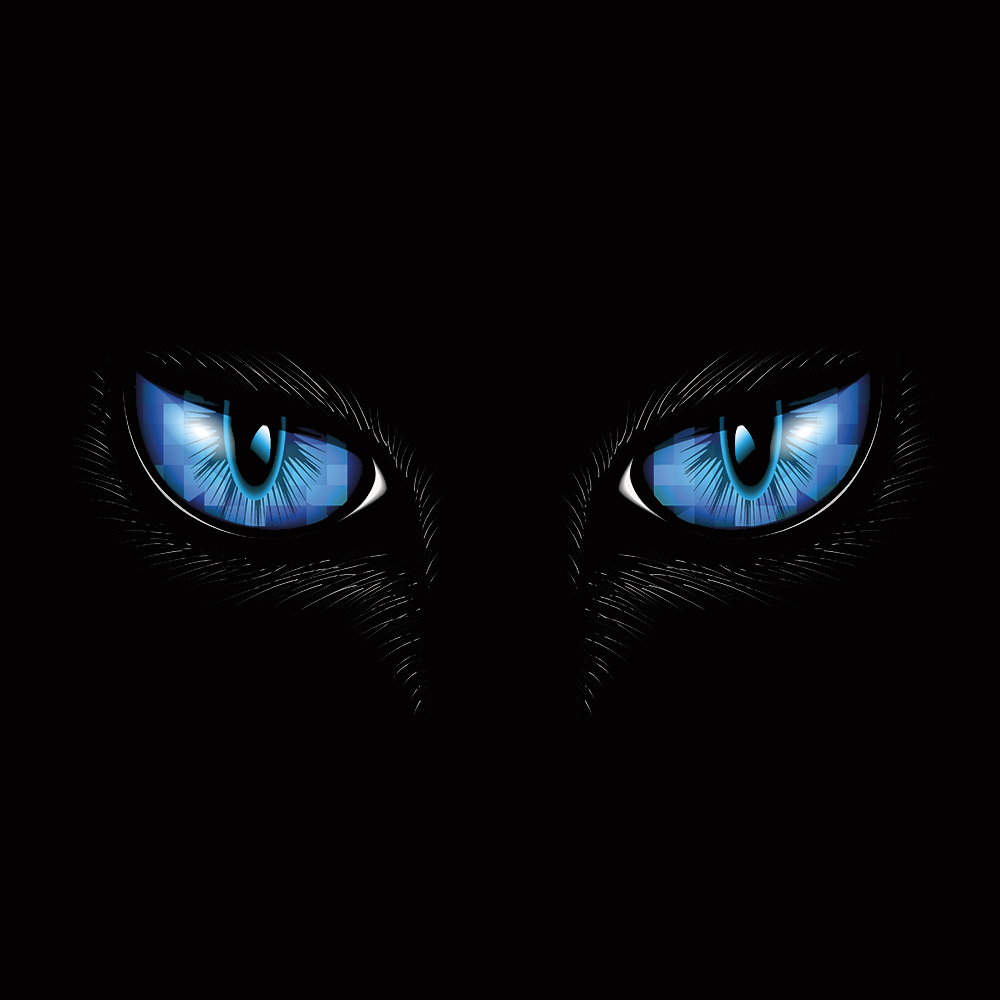 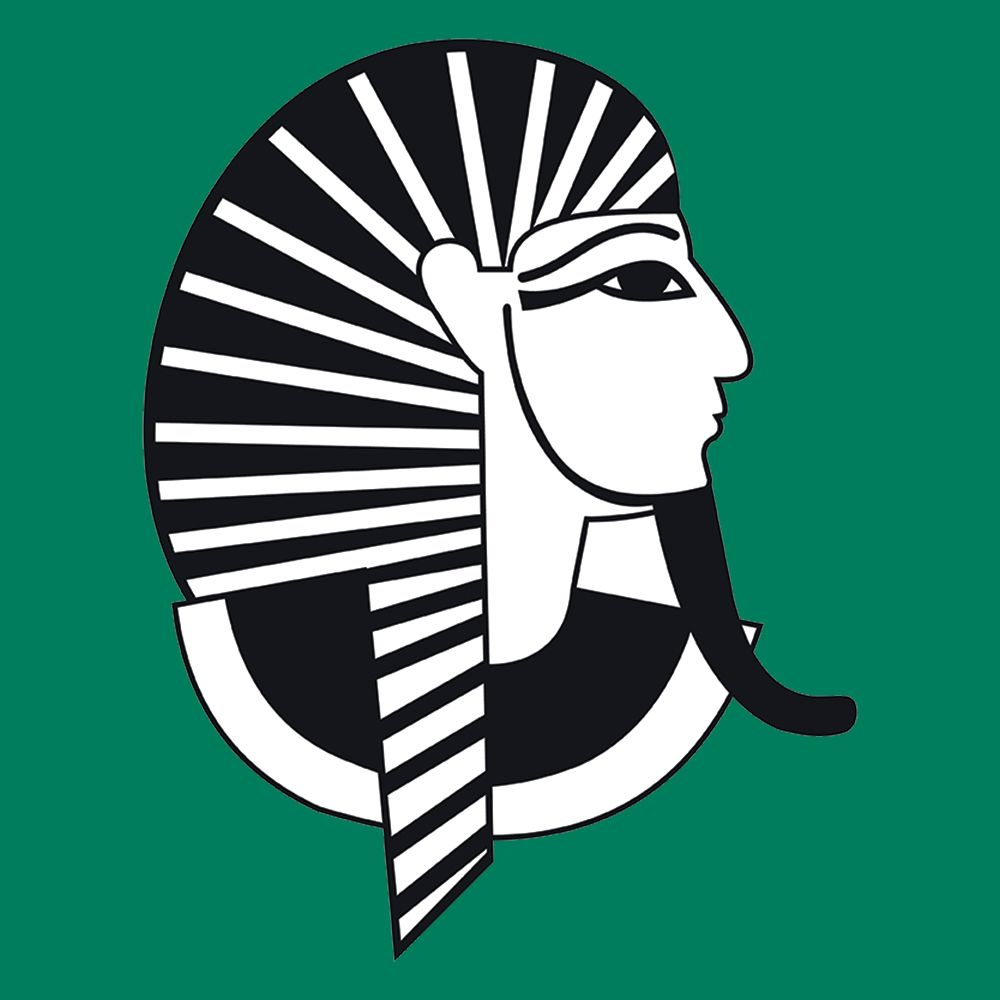 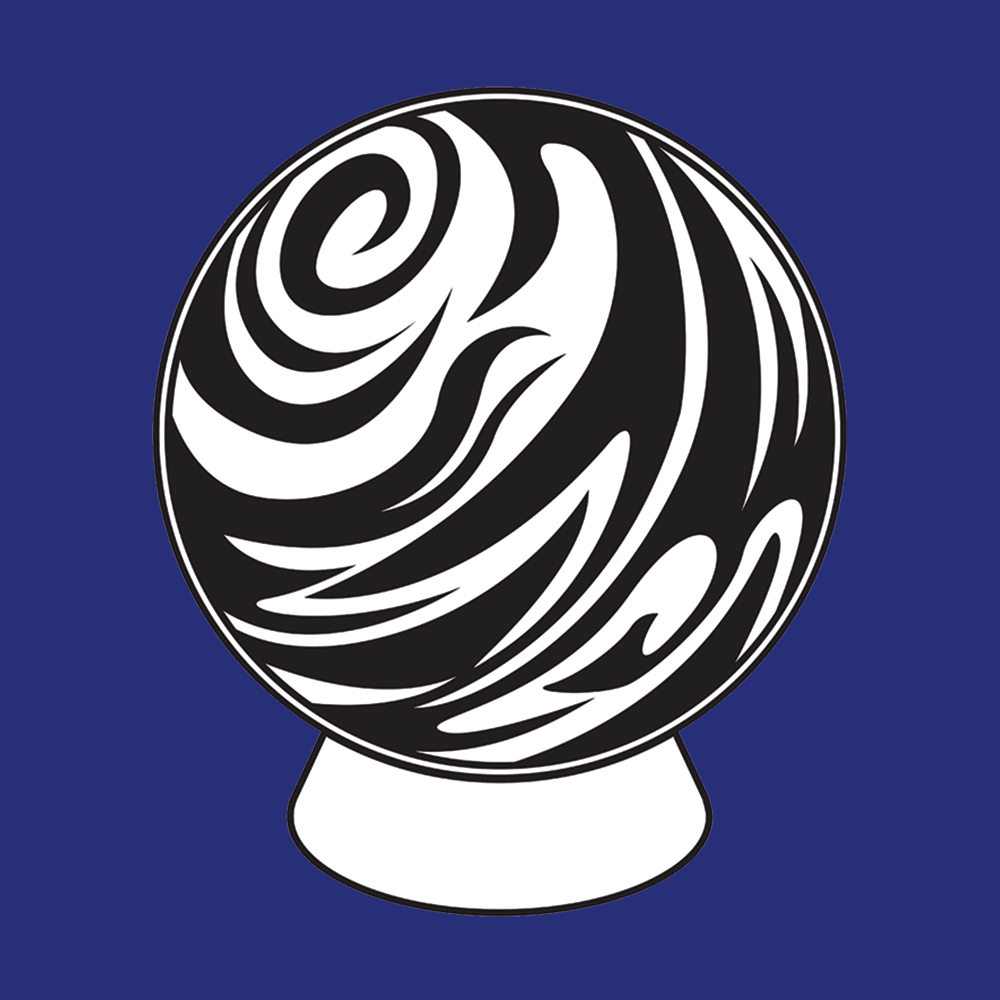 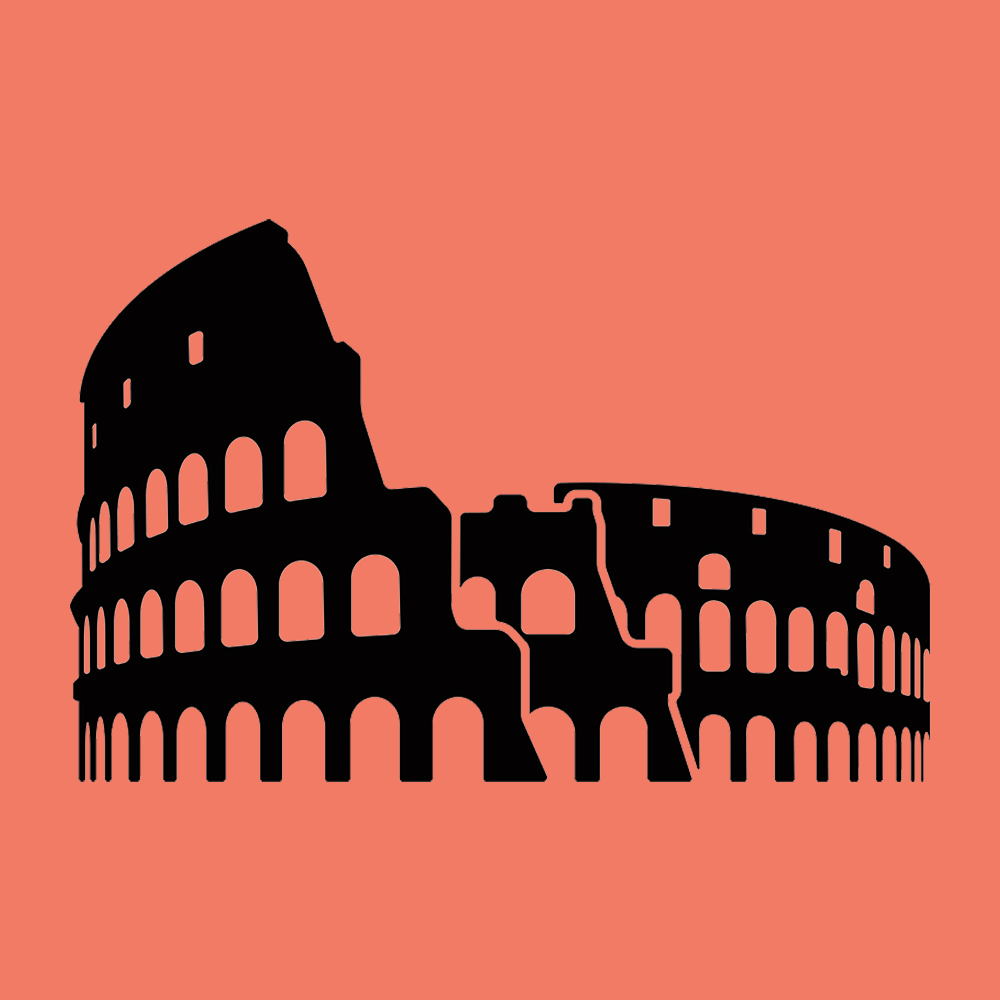 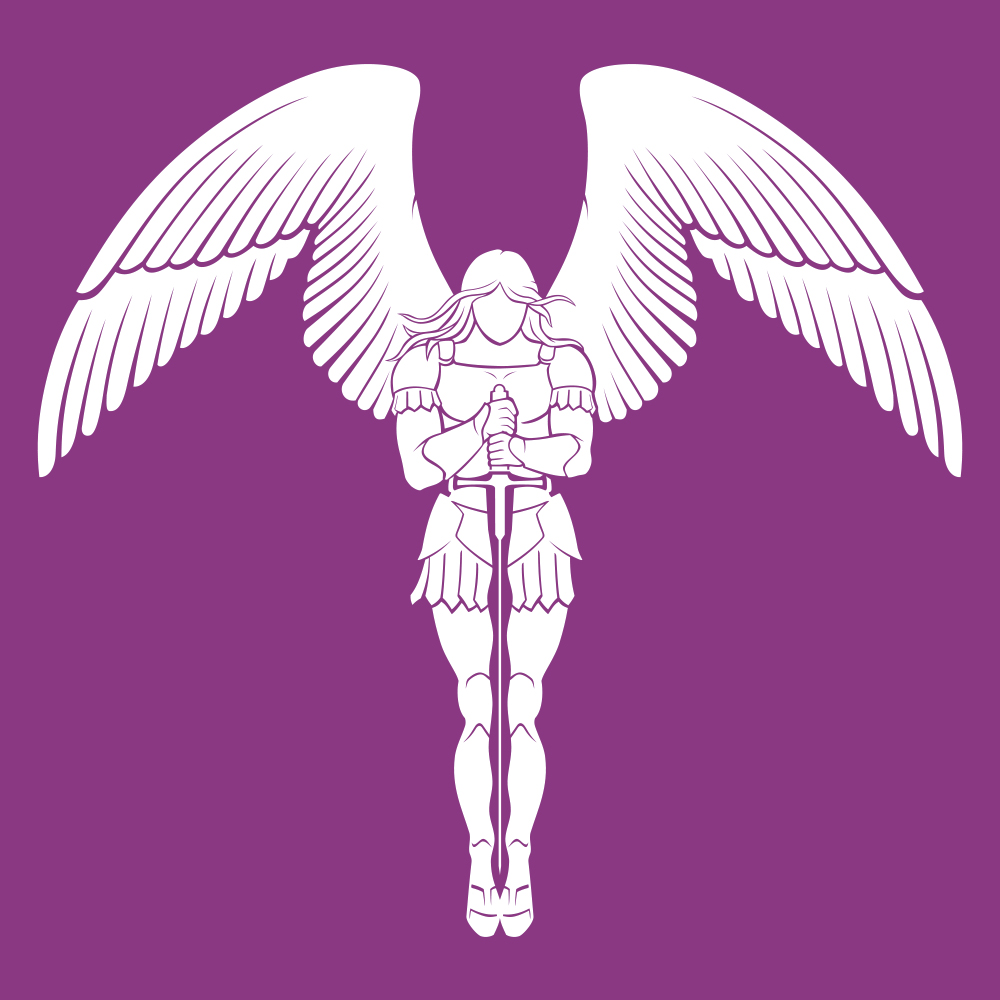 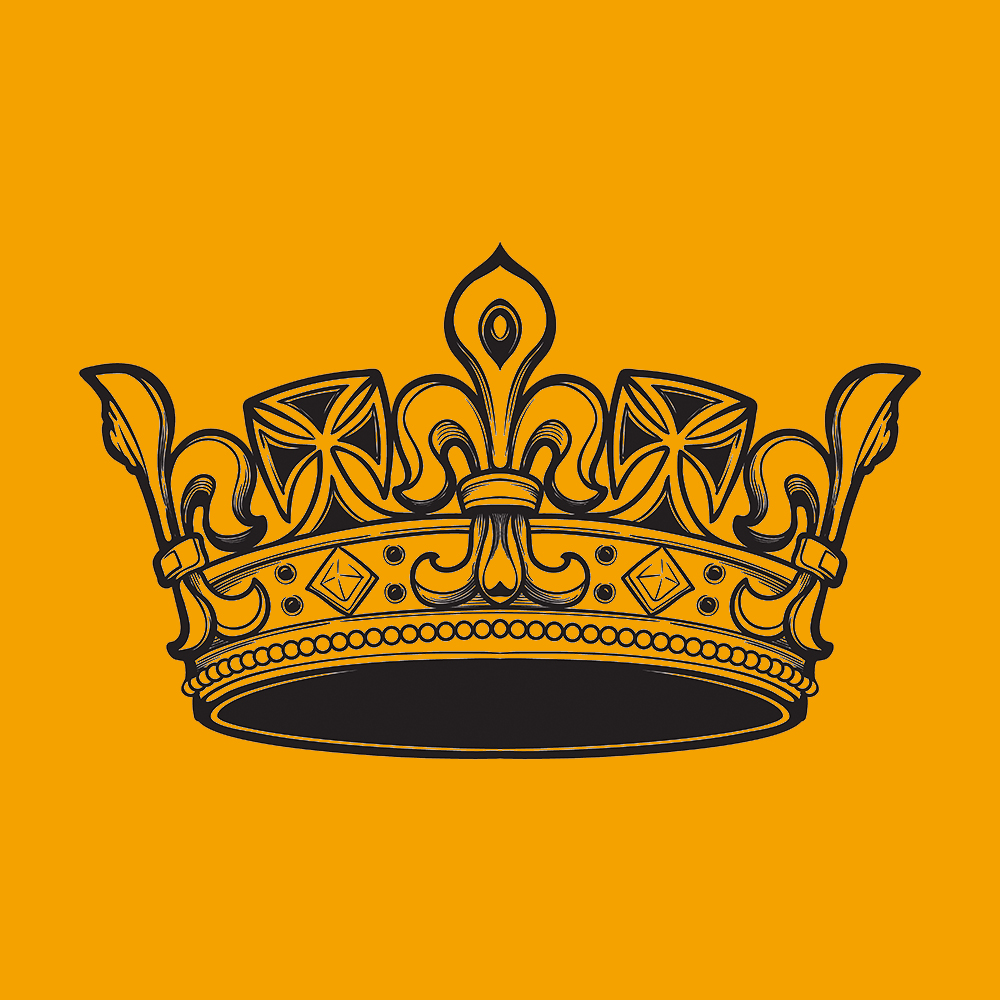 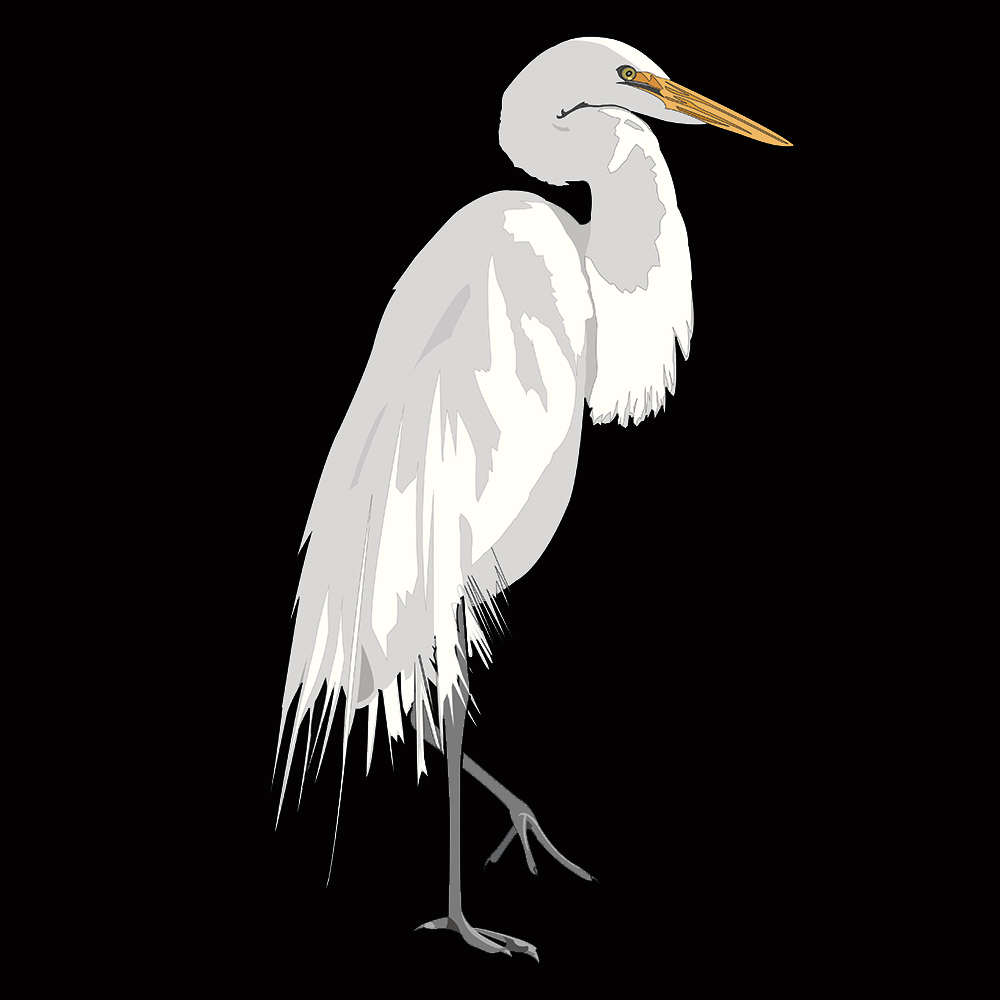 WHITE STORKS OF MERCY
A TRILOGY

The first book of this new trilogy is set in a world where reality and fantasy coexist. The story starts in ancient Egypt’s Eighteenth Dynasty and ends in twentieth century Portugal. A supernatural clairvoyant Sacred Stork of the Bach named Tara travels through time searching for a group of diverse women to join her on a mission to reset humanity’s moral compass.

Tara saves a pharaoh, a martyr, a warrior, a queen, and a Gypsy girl from death. She grants them eternal life and the ability to transform into the White Storks of Mercy. Her chosen companions must wear the magical talismans gifted by their leader or they will become mortal. The birds transform into human females called the Merciful Ones when their feet touch the earth. Tara manifests her own human body along the way.

Throughout the course of this epic journey Tara’s jealous sister, an ancient Egyptian Siamese cat named Reba, attempts to thwart the efforts of her moralistic twin. Reba possesses telepathic power and mind-controlling blue eyes. She conscripts a member of the White Storks of Mercy to spy on Tara. The cat also befriends a Druidess from the Iron Age and implores her to use Celtic magic in an effort to achieve a self-serving transformation of her own.

Will the White Storks of Mercy overcome perilous odds on their quest to inspire humans of diverse ethnicities, backgrounds and religions to live together in harmony? Or will the peacemakers be foiled by the schemes of the manipulative Siamese cat and her collaborators? Filled with magic, mystery, and mayhem, this novel promises to thrill and enchant its readers. 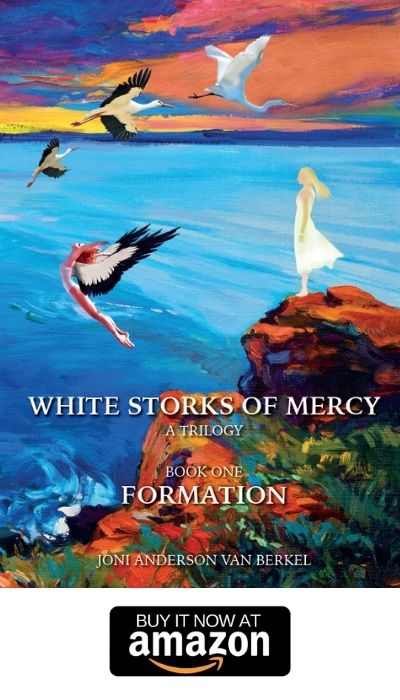